Since 2016, Saigon Soul Revival have been gigging at venues across Vietnam, entertaining audiences with their distinctive style of revamped vintage rock. The band's inspiration is the bolero scene in south Vietnam during the 1960s and 70s. Suppressed and overlooked in the decades following the end of the war, the historical recordings from the bolero heyday have recently received international attention through the Saigon Supersound compilations.

Saigon Soul Revival's debut is a mixture of reworked covers of classic pre-1975 tracks and new songs that pay homage to the past. Lead singer Nguyen Anh Minh has a powerful voice that is at home with both punchy, psychedelic rock songs and cheeky, Latin-tinged romantic ballads. Two guest vocalists look forward and back in time. A spot for a young rapper, Blacka, on ‘Hào Hoa’ (A Gentleman) adds a feisty contemporary edge to the retro rock groove, and Mai Lê Huyen, a star of the pre-1975 scene, shows she's still got it with a gutsy vocal to the ska off-beats of ‘Giây Phút Cuoi Tuan’ (Weekend Stills). The tight, polished arrangements suggest a band that have earned their stripes on the live circuit. Managing to avoid the ‘tribute band’ trap, they do a good job of breathing new life into a stifled vein of Vietnamese pop culture. 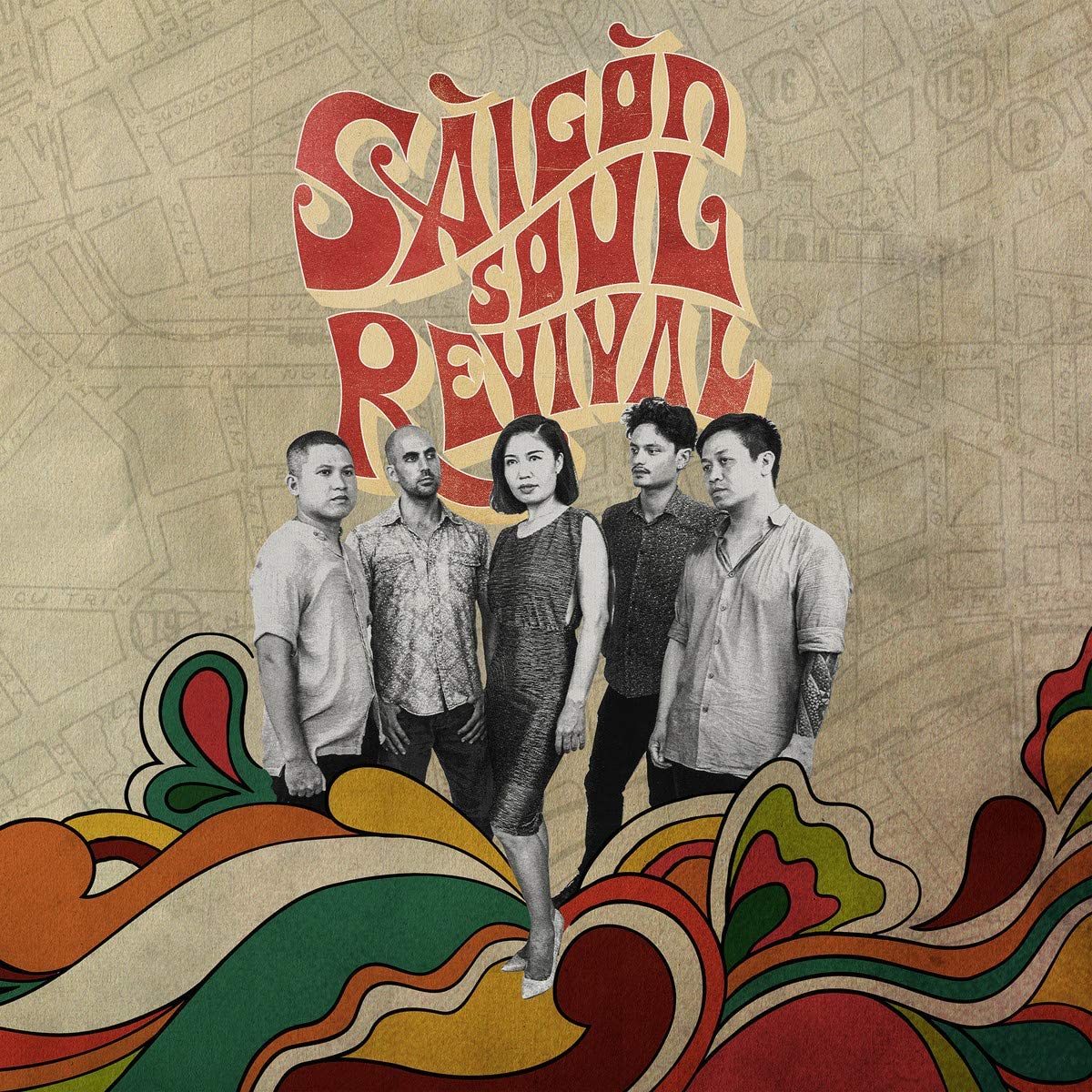