You know you can trust a double bassist whose mentors have included the Italian jazz bassist Giovanni Tommaso and the fabulous Danny Thompson. Cassani's debut is an entrancing journey between his Lombardy origins and the Scottish traditional music he encountered after settling in Perthshire over two decades ago. Renowned Scottish musicians help to craft the album; ansema translates as ‘together’ in the dialect of Cassani's hometown Rivolta d'Adda.

Cassani plays double bass and sings in his native idiom, combining warm-toned jazz inflections and musical styles from his new home, as in the opening title-track where spoken word matches a driving whistle, which takes us into the Scottish dancing realm as heard on the following, humorous, theatrical, jazzy ‘Evviva’. Next comes ‘L'Ada’, a soothing accordion-led waltz, while both the intimate instrumental ‘Eroi in Corsia’ and song ‘’Mpestada Quarantena’ reflect the sentiments of these uncertain times (Cassani works as a nurse), the latter ending with plaintive pipes. For a twist, Cassani and mates offer a Scotland-meets-calypso number, a Scots-tinged doo­ wop and the bluesy ‘An Basi”, where he croons while plucking his strings. A charming album of genuine and excellent musicianship. 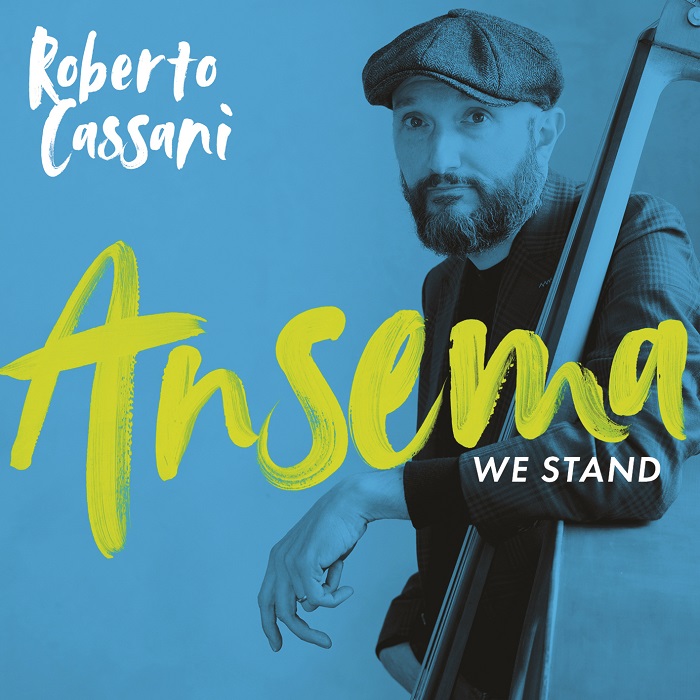