Novel attempts to fuse the traditional musics of Ireland and Iran were beginning to make themselves felt on the edges of Dublin’s more adventurously minded music circuit in the months leading up to the COVID-enforced lockdown. Thanks, largely, to Tulca, who emerged from the city’s multi-discipline Art of Collaboration collective. This compact debut salvages some of those interrupted cross-fertilising experiments in what is described as ‘a series of musical postcards [with] a strong element of storytelling.’ 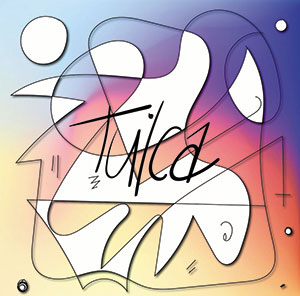