Yıldırım is a young Turkish musician specialising in the kamancha (spiked fiddle), called kabak kemane in Anatolia where a dried gourd is used as a resonator. She plays a custom-made version with five strings instead of the classic three or four. She partnered with Israeli fretless guitar specialist Gilad Weiss, who spent most of last decade in Turkey, playing and researching traditional instruments.

The duo perform a series of folk-inspired original compositions, and two traditional tunes, one from Israel and one from Turkey. The gorgeous sound of the instruments is the strength and weakness of this album; basking in it, the duo veer towards a meditative musical presentation, based on slow tempos. Well-played and appealing, the album suggests more a contemplation of sound than an urgency of expression. Regularly seen in official folk orchestras, kabak kemane is rarely spotlighted as a solo instrument in Turkey, so this is a welcome occasion to enjoy the rich and raspy timbre of an instrument whose crafting and playing has been inscribed to UNESCO’s Intangible Cultural Heritage list for Iran and Azerbaijan. 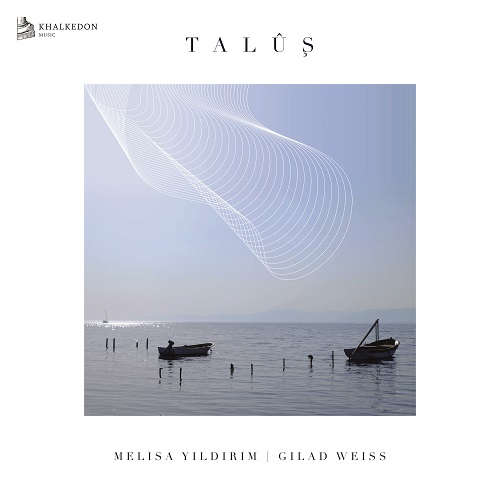