With lead singer Buyisiwe Njoko armed with shakers, whistles and the proclamatory vuvuzela, and an album title translating as ‘Music is Medicine’, South Africa’s Sun Xa Experiment are here to soothe, heal and spark joy. A six-piece band made up of members from Soweto and Durban and ethnic groups including Sesotho, Zulu, Nguni and Xitsonga, Sun Xa’s compositions are fired by the belief that everything is spiritual. Their free-flowing compositions duly mix jazz and rock music with such electro-pumping South Africa genres as kwaito-house music and its more recent variant, gqom.

Melodies are intricate and assertive and instruments varied and many, with acoustic and electric guitars and heavy percussion variously intended to invoke wildlife on the savannah or accompany all-stops-out dance rituals. A high-quality live recording, this debut album features seven jam-session-like tracks given backbone by a pulsing bassline and life by rousing vocals and the buoyant ululations that make the tracks ‘Bayede’ and ‘Bana Ba Baloyi’ album highlights. The extended length of the majority of tracks – the rollicking ‘Isigqi’ comes in at a mighty ten minutes – means the good times roll on and on. It’s all charming, authentic stuﬀ. Now let’s see what Sun Xa Experiment can do in a studio. 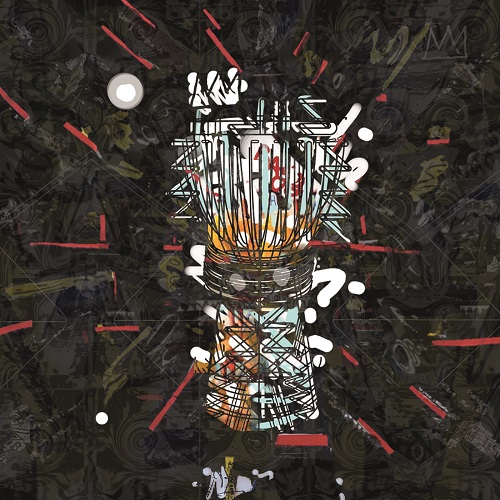